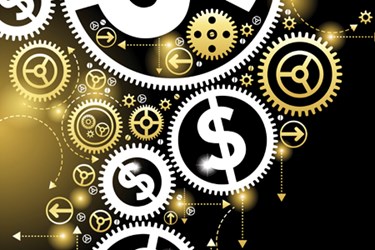 The deal gives Boston Scientific the option to purchase MValve for $200 million, according to unidentified sources cited by the Israeli publication Globes. The sources said that the loan is convertible into shares, and that it came from BSC International Holdings, a subsidiary of Boston Scientific Corp.

MValve was founded in 2012 by Maurice Buchbinder and Assif Stoffman. Stoffman is the CEO of the company and a partner at XT Investments (formerly Ofer High Tech), which is the sole investor in MValve, according to Globes.

Currently operating with minimal publicity, MValve has a sparse, one-page website with the company name and slogan: “A Paradigm Shift in the Treatment of Mitral Regurgitation.” The company has not publicly disclosed its technology. Globes speculates that “[MValve] is developing a device aimed at supporting the activity of the existing valve, not replacing it.”

The latest filing describes the cardiac valve support structure, which has been adapted for endovascular delivery and consists of two support elements. The supporting structures each have a collapsed delivery configuration and a deployed configuration along with bridging members that connect the elements.

According to the MValve’s LinkedIn profile, the company has 11-50 employees, and is “dedicated to providing a solution to the unmet clinical need of mitral regurgitation — an abnormal reversal of blood flow from the heart’s left ventricle (LV) to the left atrium (LA). A significant number of patients are currently untreated, since they are not eligible for open heart surgery or the other limited treatment options.”