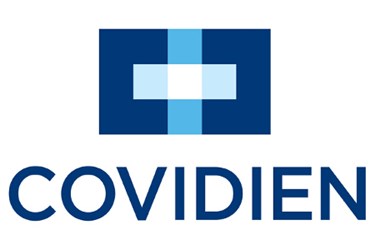 Drug-coated balloon technologies are showing new promise for the treatment of peripheral artery disease (PAD). The disease affects several million patients in the United States alone and is often treated by balloon angioplasty. Unfortunately, however, the angioplasty procedure, while having some positive effects, often allows a relapse of the disease, which can reduce blood flow to the extremities. Drug-coated balloons have recently been introduced to combat this shortcoming in balloon angioplasty.

The Stellarex design has been under development at Covidien for some time, but it isn’t approved for sale in any market. Currently it is being developed under an investigational device exemption (IDE) and is actively being studied in four clinical trials. According to a Covidien press release, initial clinical performance has demonstrated the following:

The Stellarex platform is expected to receive European CE mark approval late in 2014 or early in 2015, and Spectranetics is aiming to commercialize the product in the U.S. around 2017, once it is approved by the FDA.

"This acquisition advances SPNC’s objective to provide comprehensive solutions to cross, prepare and treat the most complex vascular conditions," said Scott Drake, president and CEO of Spectranetics, in the press release. "Drug coated balloons are and will be an integral part of the vascular landscape for many years to come. Global thought leaders believe that primary patency is the most important clinical metric, and Stellarex's feasibility data stands apart. We believe this technology will meaningfully add to our near-term revenue growth and expand operating leverage over time."

Drug-coated balloons are relatively new technology that is changing the face of the PAD market. Recently, the FDA approved the first drug eluting balloon from CR Bard.