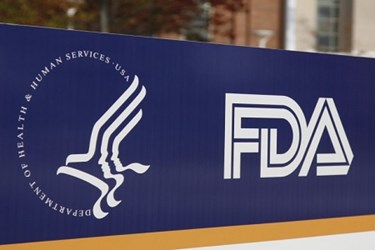 The U.S. Food and Drug Administration (FDA) has released guidance recommending mitigation strategies to reduce the risk of cross-contamination from irrigation tubing and accessories that are part of a flexible gastrointestinal endoscope system.

During colonoscopy or esophagogastroduodenoscopy (EGD), a single water bottle for irrigation is used typically between multiple patients, raising the risk of cross-contamination with blood, stool, and other body fluids that travel back through the endoscope channels and tubing.

In order to prevent backflow, FDA recommends that at least one device component within the irrigation system have a backflow-prevention valve or other feature, which should be tested with quantitative chemical and/or microbiological assays to test their ability to prevent backflow under simulated conditions, according to Regulatory Focus.

The FDA provides a definition for a "backflow-prevention valve", along with other specific terms used to describe components of flexible gastrointestinal endoscopes and accessories, for manufacturers to follow in their device labeling and 510(k) applications.

On device design, the aforementioned backflow-prevention valve or other feature to prevent backflow is recommended. Performance testing of the valve should include – besides chemical/microbiological tests – testing the valve under worst-case conditions, including worst case backpressure, and pressure cycling to simulate periodic changes in fluid pressure and flow.

Device manufacturers are enjoined to provide performance data of said valve, used among multiple patients over a proposed time frame of 24 hours or less, to demonstrate that the valve or feature can adequately mitigate risk of cross-contamination.