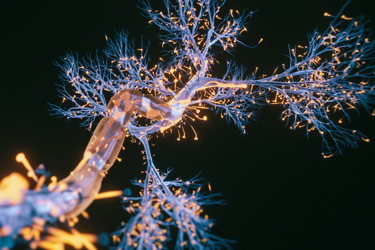 In the neurovascular device segment, development is focused on minute, precision devices delivered via micro-catheters. The overarching challenge is to create components that maximize performance within a minimal deliverable profile. That’s where biomedical textiles come in.

Most neuro-interventional procedures focus on aneurysm repair. According to The Brain Aneurysm Foundation, nearly 30,000 people suffer a brain aneurysm each year and approximately 40% are fatal. Of those who survive, about 66% suffer some permanent neurological deficit.3

Aneurysms are also a major cause of stroke, which is the fourth leading cause of death in the U.S. that affect approximately 800,000 Americans each year.2 Ischemic stroke, when an artery to the brain is blocked, is by far the most common kind accounting for 88% of all strokes.4

Current solutions for aneurysms, such as coiling or clipping, aren’t always effective and often have adverse side effects. Coiling, for example, involves a lengthy recovery, as well as a high risk of recurrence and perforating the aneurysm. Clipping procedures, on the other hand, are highly invasive with the possibility of serious complications and damage from opening the cranium.