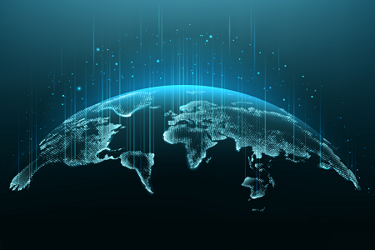 How do you get quality experts around the world on the same page?

With 66 global locations — from Kansas to Krakow — Fagron needed a way to ensure each facility could consistently produce pharmaceuticals that meet the company’s lofty quality standards. Fagron’s worldwide footprint comes with a few challenges. The trickiest one might be staying in compliance with the regulations of every market they serve. The FDA in the United States has slightly different rules than ANVISA in Brazil. And those differ from the European Commission in the European Union. In fact, for the EU member states in which Fagron operates, 17 different regulators need to be accounted for and validated.

All that variability led to inconsistent processes. The teams at each Fagron location had their own standard operating procedures. Even common processes had issues. Teams would use Word documents to update work instructions, often leading to confusion about which document was the most recent – and the most accurate. Required training used a cumbersome manual process as well. Quality management teams would print up to 300 pages of training materials every week. It would take nearly nine hours to print, bind, and place the large binders in an autoclave to sterilize them so they were able to be used in the laboratory and manufacturing clean rooms.

The Fagron team began by rolling out MasterControl in several U.S. sites.

The positive results were seen quickly. The team has reduced over 450 hours per year spent on preparing paper-based training materials, saving more than 500 sheets of paper per week at the sites that have implemented MasterControl. The manufacturing facilities have seen a 100% improvement in right-first-time metrics and a 50% reduction in deviation times.