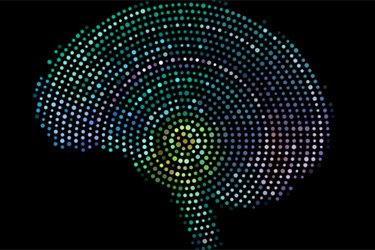 A new multidisciplinary research and development project, headed by the Defense Advanced Research Projects Agency (DARPA), will study the processes involved in human memory. The primary objective of the project is to create a range of new implantable “neuroprosthetics” capable of treating those with memory loss resulting from traumatic brain injury or other diseases.

UCLA’s research will focus on the entorhinal region of the brain. Researchers at this site will work to generate a computational model of the hippocampal-entorhinal system that will be used later when they attempt to create implantable devices designed to help restore memory loss, according to the press release.

The University of Pennsylvania research team will focus on measuring “biomarkers” in the brains of neurosurgical patients in order to better understand the complex interactions between different parts of the brain in the processes of creating and retrieving memories.

While both research sites will maintain their own unique research objectives, the entire RAM project will ultimately work to bring together all the research performed in order to create highly detailed and specialized computational models of the human brain as it creates and retrieves memory.

These models will then be used to develop what DARPA has described as “wireless, fully implantable neural-interface medical devices that can serve as ‘neuroprosthetics’ — technology that can effectively bridge the gaps that interfere with an individual’s ability to encode new memories or retrieve old ones.”

Other collaborators involved with the development of these implantable devices include Medtronic and Lawrence Livermore National Laboratory.

“The start of the Restoring Active Memory (RAM) program marks an exciting opportunity to reveal many new aspects of human memory and learn about the brain in ways that were never before possible,” Sanchez said in the press release. “Anyone who has witnessed the effects of memory loss in another person knows its toll and how few options are available to treat it. We’re going to apply the knowledge and understanding gained in RAM to develop new options for treatment through technology.”