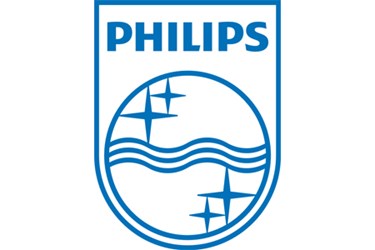 Royal Philips NV was recently defeated at trial when jurors delivered a $466 million penalty to the healthcare giant. Infringing on rival Masimo Corp.’s pulse oximeter technology, Philips has received the third largest 2014 judgment in the U.S.

In the field of patent law, a key requirement is that the invention be non-obvious before a patent can be awarded. Basically, this means that the invention must be an unexpected advance or innovation. Historically, patents have been awarded by mistake when, in fact, they were obvious and should not have been awarded in the first place. These inappropriately awarded patents can be challenged in court and, if the challenge is successful, they can be eliminated. This was the argument made unsuccessfully by Philips in the U.S. District Court, District of Delaware (Wilmington), according to a recent Bloomberg article.

“Philips agrees that it infringed,” U.S. District Judge Leonard P. Stark said in court papers cited in the Bloomberg article. “The company claimed the patents are invalid because they weren’t properly written and the technology is obvious.”

Masimo filed suit against Philips in 2009 stating that Philips was importing pulse oximeters that infringed on their patent. Originally Masimo asked for $650 million in damages, a number the jury amended to $466 million, according to Bloomberg.

Philips plans to appeal the verdict.

"We are very disappointed in the verdict of the jury and surprised by the magnitude of the proposed award," Philips CEO Frans van Houten said in a recent Reuters article. "Philips intends to pursue all avenues of appeal of this verdict at both the District and Appellate courts in the US."

In a trial that lasted two weeks, the jury needed less than a day of deliberations before coming to a decision. To make things even worse for Philips, the jury also rejected their claim that Masimo was infringing on a Phillips patent, according to Reuters.

Masimo Shares soared to a 16 percent increase upon delivery of the verdict, while Philips stock dropped a marginal 2 percent, according to Bloomberg.

Certain technologies can lead to intense litigation when large market segments are involved. Recently, Boston Scientific also received a negative judgment to the tune of $308 million dollars for failing to pay royalties to an inventor.