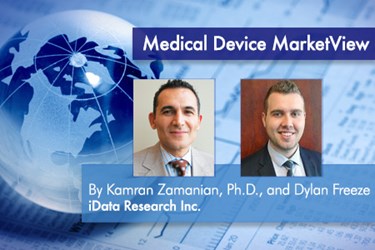 The U.S. orthopedic trauma device market consists of a variety of devices used in the treatment of fractures throughout the body. The largest of such device segments in 2013 was the plate and screw market, which will continue to remain the dominant market segment going forward.  The intramedullary nail and intramedullary hip screw markets are also expected to experience high levels of growth in the same time frame. These three markets composed nearly 64% of the overall U.S. orthopedic trauma device market in 2013 and, as such, will be the main contributors to the overall market growth in the forecast period through 2020.

Historically, locking technology was rarely used in smaller joints and bones in the extremities. However, products designed for these anatomies are increasingly being developed by manufacturers and adopted by orthopedic surgeons. Consequently, standard systems are falling by the wayside as the locking and hybrid plates and screw markets continue to grow at much higher relative rates. The average selling prices for hybrid plates and screws are significantly more expensive than standard plates and screws. Even so, prices are expected to continue increasing which will further augment the growth of the overall plate and screw market. 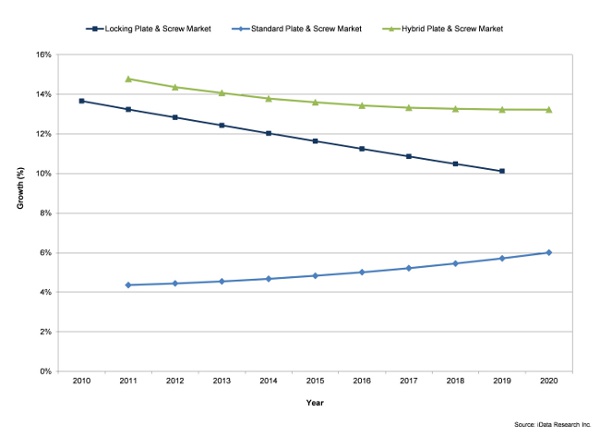 Figure 1: Shifting composition of the U.S. plate and screw market, 2013

Titanium To Continue Cannibalizing Stainless Steel
Across nearly the entire U.S. orthopedic trauma device market, titanium materials are gaining popularity among surgeons as a superior product in comparison to their stainless steel counterparts. One area where this is happening rapidly is in the plate and screw market. Surgeons often choose to use titanium small and mini fragment plates and screws because the devices are typically used in moderately sized anatomies, such as ankles, wrists, and shoulders, as well as the smaller joints of the extremities. In addition, titanium is higher in biocompatibility and lower in weight as compared with steel. The higher strength of steel is not required in the anatomies that small fragment plates and screws are used to treat, because these bones are typically not weight bearing. The increased associated structural strength involved with using titanium materials has penetrated the majority of the trauma markets. One exception is the conventional hip screw market where stainless steel comprises over 75% of the market. This will stay steady though as unit sales for both stainless steel as well as the titanium market will remain stagnant.

The second- and third-largest companies in the U.S. orthopedic trauma device market in 2013 were Stryker and Smith & Nephew, with shares of 16.5% and 10.3% respectively. Stryker’s share was in large part due to its dominance in the intramedullary hip screw market, where it led DePuy Synthes with over one-third of the market share. The company’s Gamma nail was crucial for leading the market away from conventional hip screws.

Stryker is selling its third iteration of the Gamma line, the Gamma 3, which is designed to facilitate minimally invasive surgeries through the latest instrumentation and optimized surgical techniques. Stryker also fared quite well in many other markets including the intramedullary nail market, the bone pin market, and the external fixation market.

On April 24, 2014, Zimmer made a bid to acquire Biomet for approximately $13.4 billion, which should dramatically change the overall market landscape. As Biomet is the fourth-leading competitor in the U.S. orthopedic trauma device market, and Zimmer sits in fifth position, this consolidation should drastically change the landscape of the market in the coming years. It will also affect many other areas of the orthopedics industry, as both Biomet and Zimmer are large stakeholders in markets throughout.