Unlocking The Power Of Artificial Intelligence For Pharma Inspection 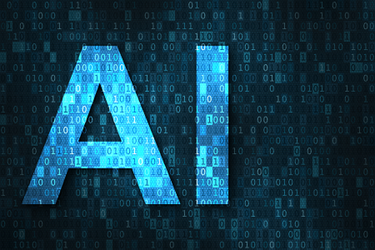 From driverless cars to virtual doctors, artificial intelligence (AI) is transforming the way we live, work, travel and do business. Based on neural networks that have been developed to simulate the interaction of neurons in the human brain, AI systems are programmed to solve problems by learning.

In the pharmaceutical and wider healthcare industries, AI is already used in many different areas – from drug development and drug trials to improving data access and diagnosis for doctors.

Despite its huge potential, however, fewer than 5% of healthcare organisations were using AI as recently as 2017, according to a study by HIMSS Analytics. One of the main barriers is the difficulty of explaining how decisions are made by AI – companies and regulators often want documentation and explanations of such decisions when lives could be at stake.

One area where rapid progress has been made, however, is visual inspection in the pharmaceutical manufacturing process. Ensuring that glass vials, syringes and other primary containers are free of splinters, particles and other defects is crucial – but traditionally, in automated equipment there has been a trade-off between detection rate and false rejection rate (FRR). AI is proving to be a game changer when it comes to this delicate balance.

Enter your credentials below to log in. Not yet a member of Med Device Online? Subscribe today.